Spiritual, But Not Religious

Frequently I encounter the claim, “I’m spiritual but not religious.” You may have heard something similar, or you may have expressed the same sentiment.

I’m not certain the assertion stands up to scrutiny. Is it even possible to be spiritual but not religious?

Perhaps the assertion demonstrates confusion regarding spiritual matters. Perhaps the phrase is intentionally misleading. Or perhaps the statement is a covert attack on faith put forth by adherents of atheistic philosophical materialism?

Is the “spiritual but not religious” claim intended to signal virtue? Is it meant to establish “my views are morally equivalent to the views of religious believers”? Is it meant to denigrate faith in order to gain “social acceptance” for those of no faith?

When we dig deeper into the matter, we might wonder if the phrase represents an effort, on the part of atheist psychologists, to undermine religious worldviews that contradict their view of human nature. Does the phrase signal a desire to define human nature in materialistic terms?

In order to sort through this confusion, we need to define terms. Years ago, I attended a university conference titled “Psyche and Soul.” The first evening, the majority of those seated at my assigned dinner table were psychologists. More than one of the psychologists self-introduced as “spiritual but not religious.”

Jaws dropped when I finally responded, “No, you’re not.”

My statement was a bit of an affront, so I followed with an explanation: “Someone who’s spiritual knows or at least believes they are a spiritual being: an immortal soul. How can one be spiritual if one does not even believe spirit or soul exists?”

I continued and spoke about the relationship between “being spiritual” and “being religious.” They go hand-in-hand. Spiritual people are religious people. How might that be, you may ask. Start by considering the question, what is religion?

Religion is a discipline that addresses the supernatural relationship between souls and a Creator, a Supernatural Ground of Being or God. The discipline studies the nature of God, but just as important, it studies a soul’s relationship with God.

In contrast, materialists such as psychologists do not believe they exist as a spirit or soul. They do not believe divine relationship exists. Thus, it is impossible for them to identify as spiritual or religious. They cannot make the “spiritual but not religious” claim, as they are neither.

Have people told you that they’re “spiritual but not religious”? Have you used that phrase to describe yourself? If so, did my analysis cause you to pause and reflect? In the future, will you be more likely to question the meaning of the phrase that bifurcates spirituality from religion?

How might your reflection on spirituality be informed by an NDE or the NDE literature?

This site uses Akismet to reduce spam. Learn how your comment data is processed. 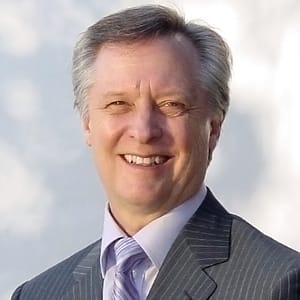 Greg Stone fills the pages of his books with reflections on peace, salvation, freedom, knowledge, healing, and love, in the hope that such reflections prove valuable to others on their spiritual journey.

His works include both fiction and non-fiction that focus on the theme of faith-based reconciliation. 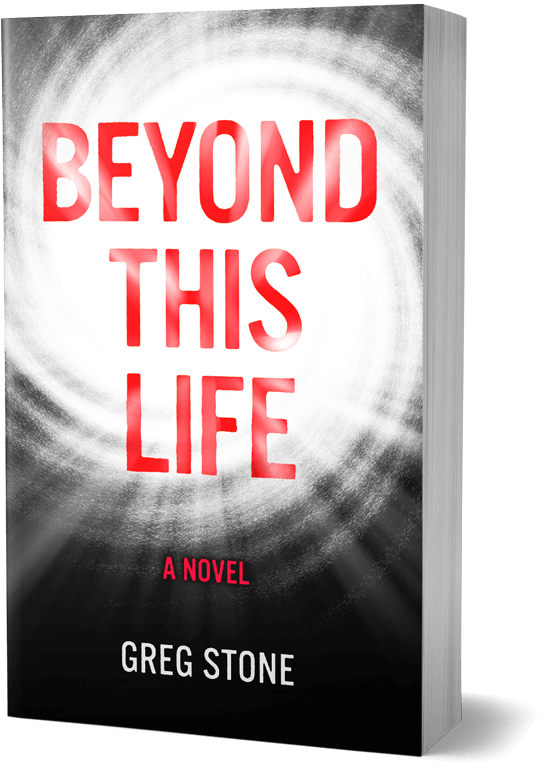